An absolute must-have for everyone who sits at a desk for several hours or more a day: arm rests. They ease the burden on arms and muscles. Arm rests should, ideally, form an extension of the desktop. Only then will you be sitting pretty. You can choose between fixed and adjustable rests here.

In the category Arm rests we offer you products of the following brands: bimos , interstuhl , office akktiv , Dauphin , EUROKRAFT . 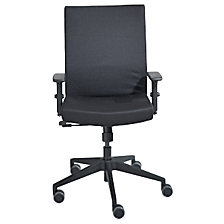 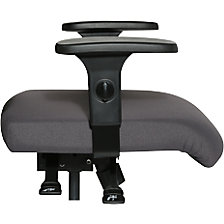 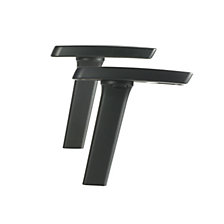 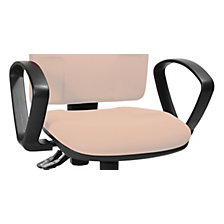 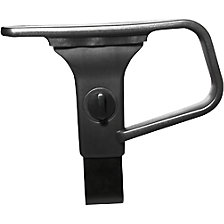 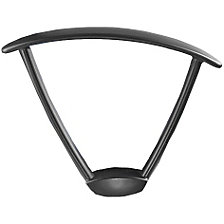 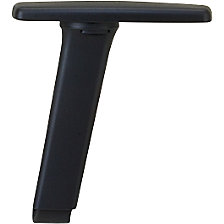 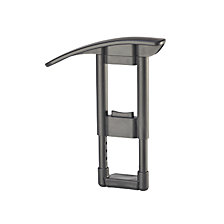 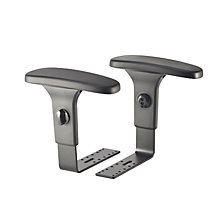 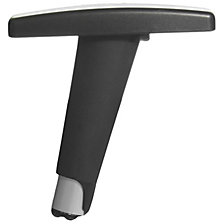 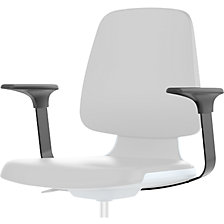 Arm rests, height adjustable, pair
for ergonomic swivel chair
(1)
To product
€105.48
Inc. VAT
€87.90
Ex. VAT
46 items found
Arm rests Arm rests are available to purchase for your office chairs. An ergonomic workplace configuration that promotes physical well-being is an important factor in occupational health and safety at the office. When it comes to arm rests, the opinions differ, with one person finding them useful while another person considers them an obstruction. Desktop workplaces in particular can be adapted to the user's requirements with the right accessories. This is why arm rests can simply be ordered as extras here. Chair back rests, along with castors, are the most important element for maintaining physical health at work when office swivel chairs are being used. Our online product range features the right equipment for every type of chair. Arm rests make a decisive contribution to reducing stress on the spine, to preventing tension in the shoulder and neck area, and to taking loads off the elbow joints. When most of the day is spent working on the computer, the height and width adjustable chair arm rests should always be used. They'll help make sure daily work doesn't damage your health. No tipping over and no back pain: arm rests Along with a back rest that stays in motion to ensure a dynamic posture that won't put additional stress on your spinal discs, arm rests are also important to prevent tipping over. Swivel chairs in particular need to absorb any forces occurring when leaning out over the arm rest and remain stable, therefore making harmonised settings for office swivel chairs and desks decisive. Arm rests counteract the risk of tipping over when used by persons who are smaller in stature, because they also ensure the user assumes a seated position in the middle of the chair. Width adjustment is used to push the arm rests as close as possible to the body. With the arms stretched out, they are allowed to hang loosely behind the arm rests for around 30 to 60 seconds in order to relax the shoulders. The elbows are then bent to 90°. After this, the height of the arm rests should be adjusted to allow the lower arms to rest gently on the arm rests. This is the guideline value used to adjust the table height, because arms rests should generally form an extension of the desk surface.

* All prices exclude the statutory VAT. Our offers apply for industry, trades, commercial operations and other self-employed customers.

OPTIMISED VIEW FOR MOBILE USE REQUIRED?

The KAISER+KRAFT webshop is now also available in a new mobile version, which is continually being improved for you.
Test the mobile view
Product comparison